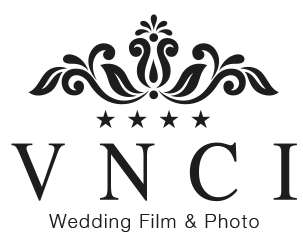 THE SEA, THE SKY AND SARDINIA WILL BE ENOUGH FOR THEIR HAPPINESS.

As wedding photographers and video makers, we get used to work with all kinds of couples. One of the nicest couple sessions that we have had was with Fabi and Stefano, in Sardinia – Italy. Both wanted pictures showing the depth of their mutual love. The pictures of couples are one of our biggest strength. Consequently, we opted not only for one, but for several different places. Early in the morning, at the Destino Di Nora Hotel, then to the edge of the cliffs and finally in the city of Pula. The morning light to show the affection between them. The skies, the sea and rocky landscapes formed an amazing background. The craggy panoramas, sweetened by native grasses, formed an ideal setting for adventurous shots, underlining the intensity of their feelings. 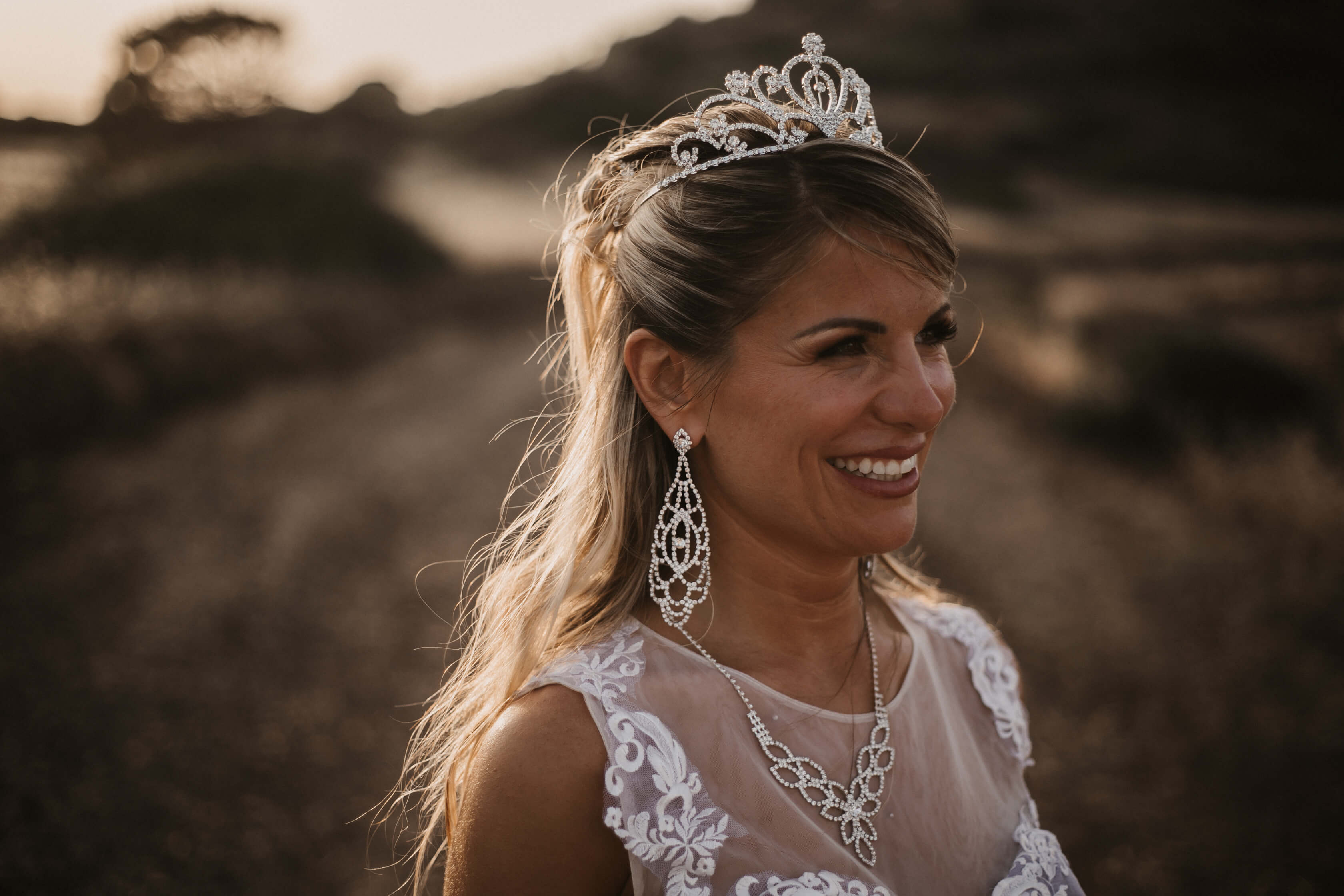 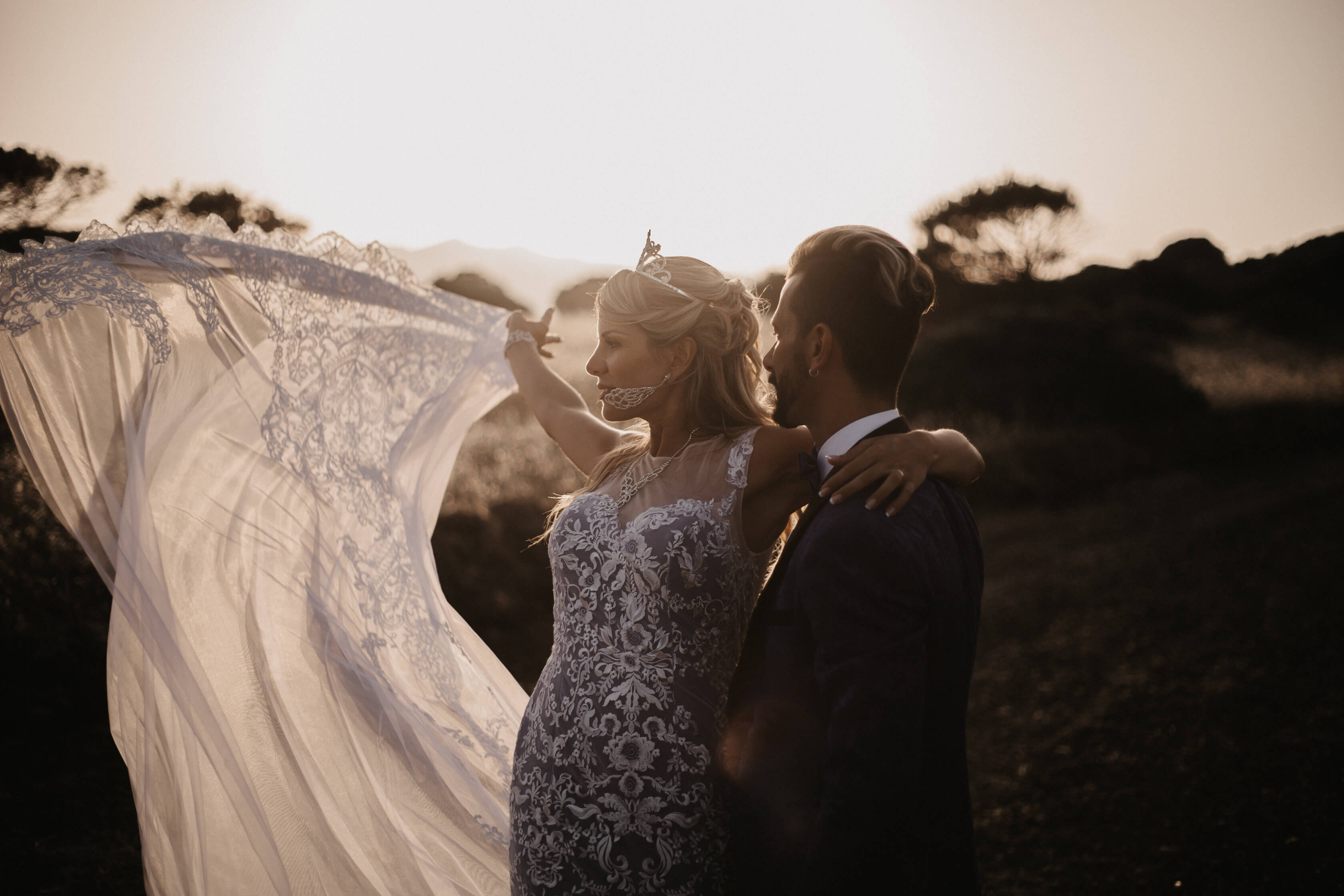 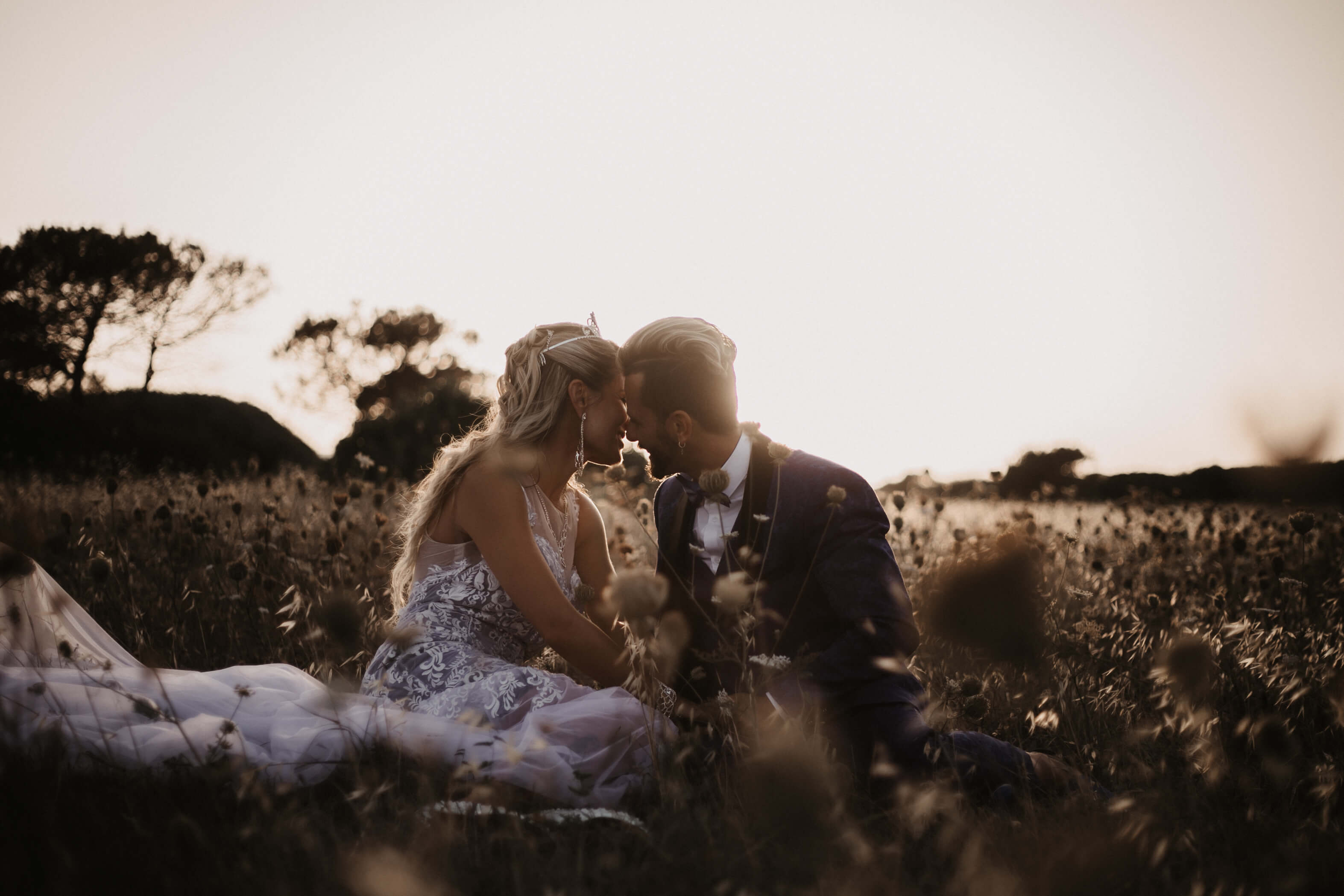 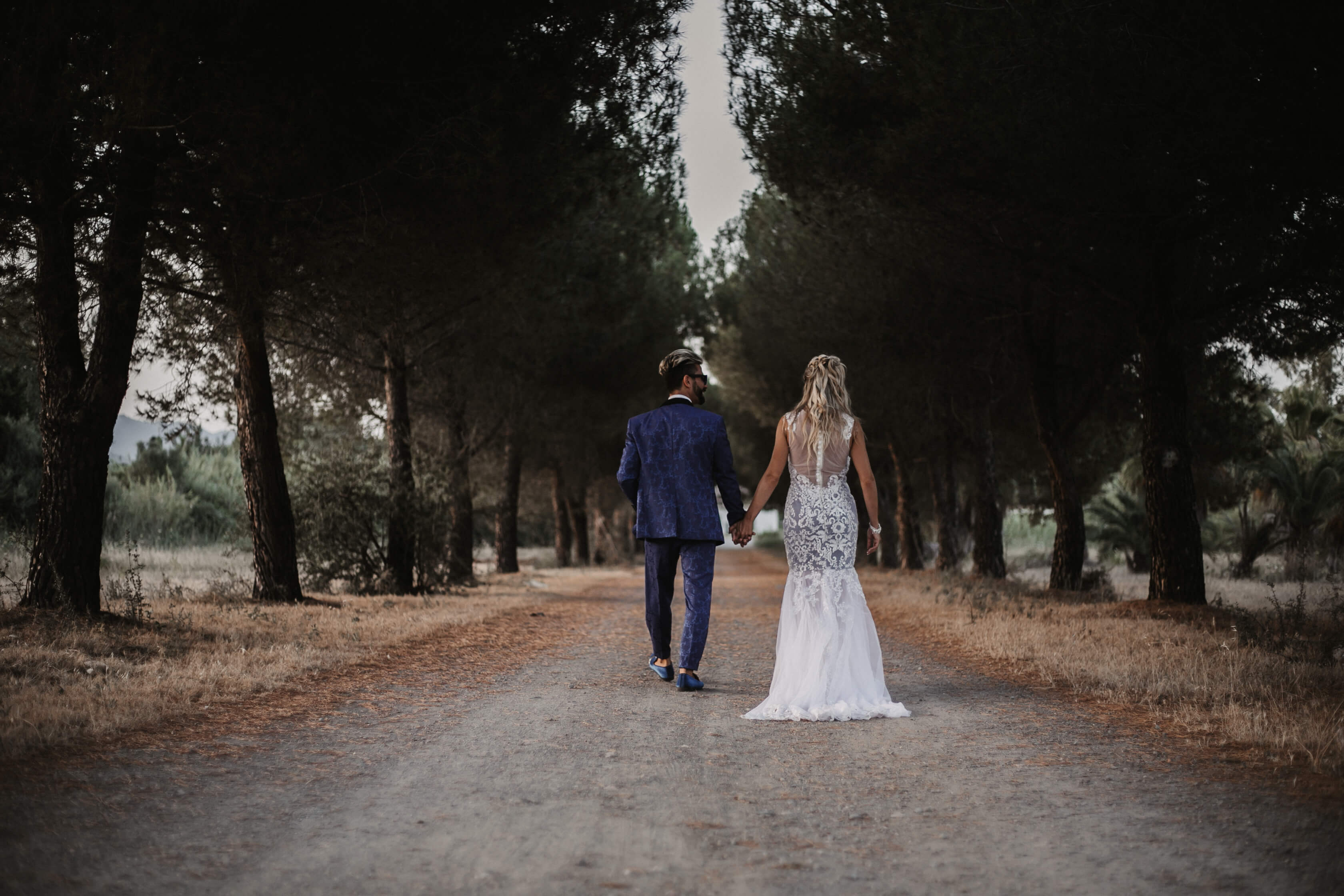 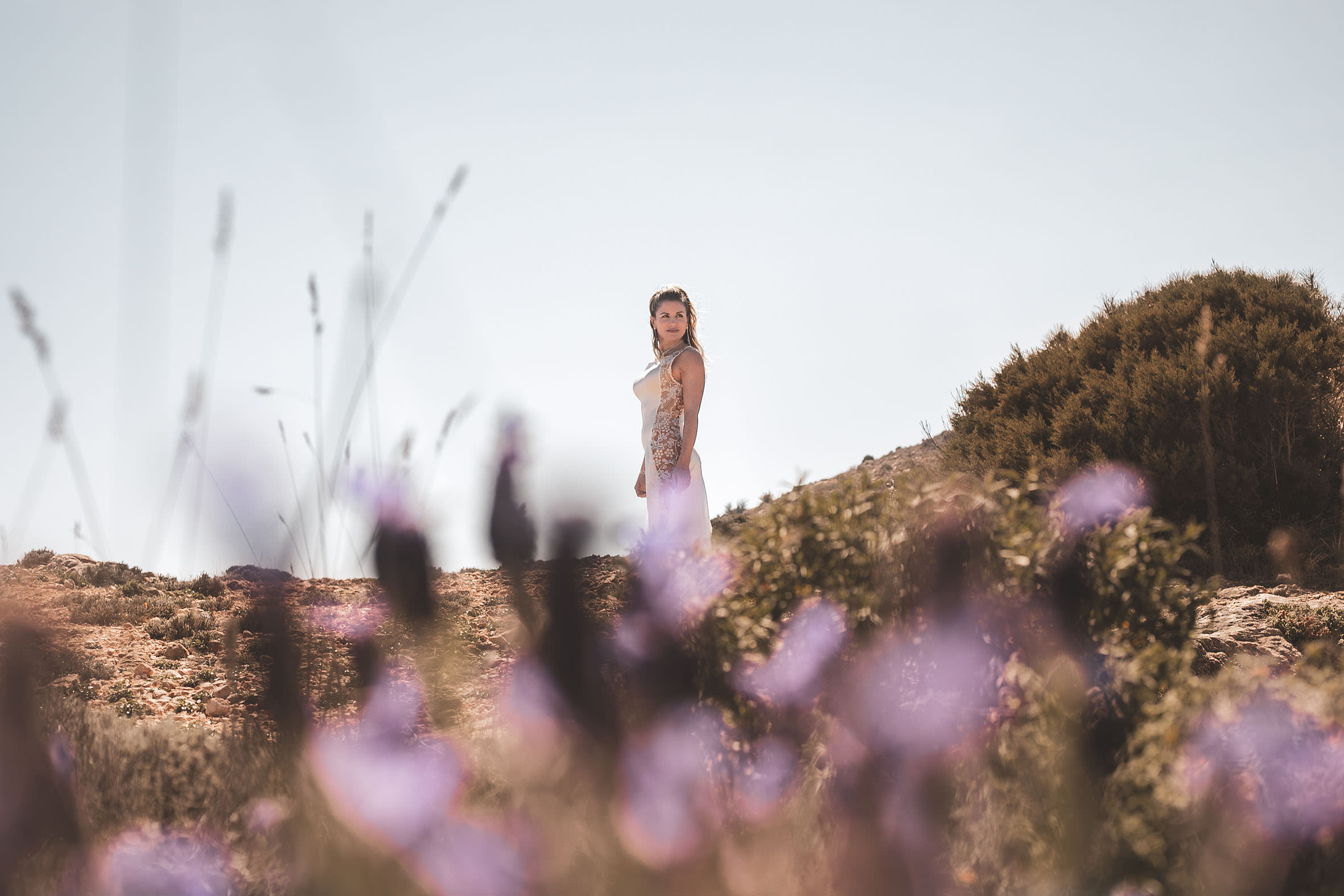 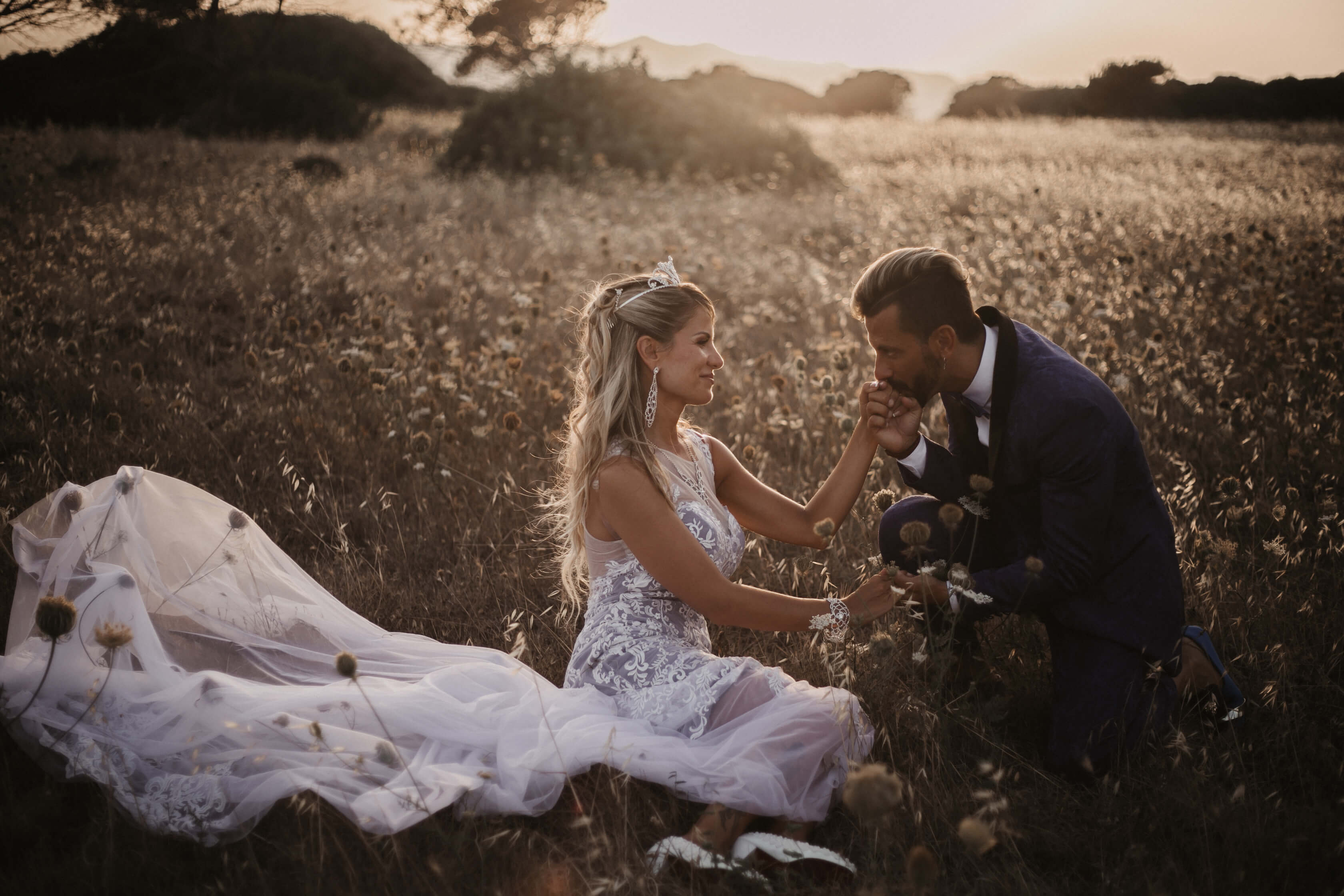 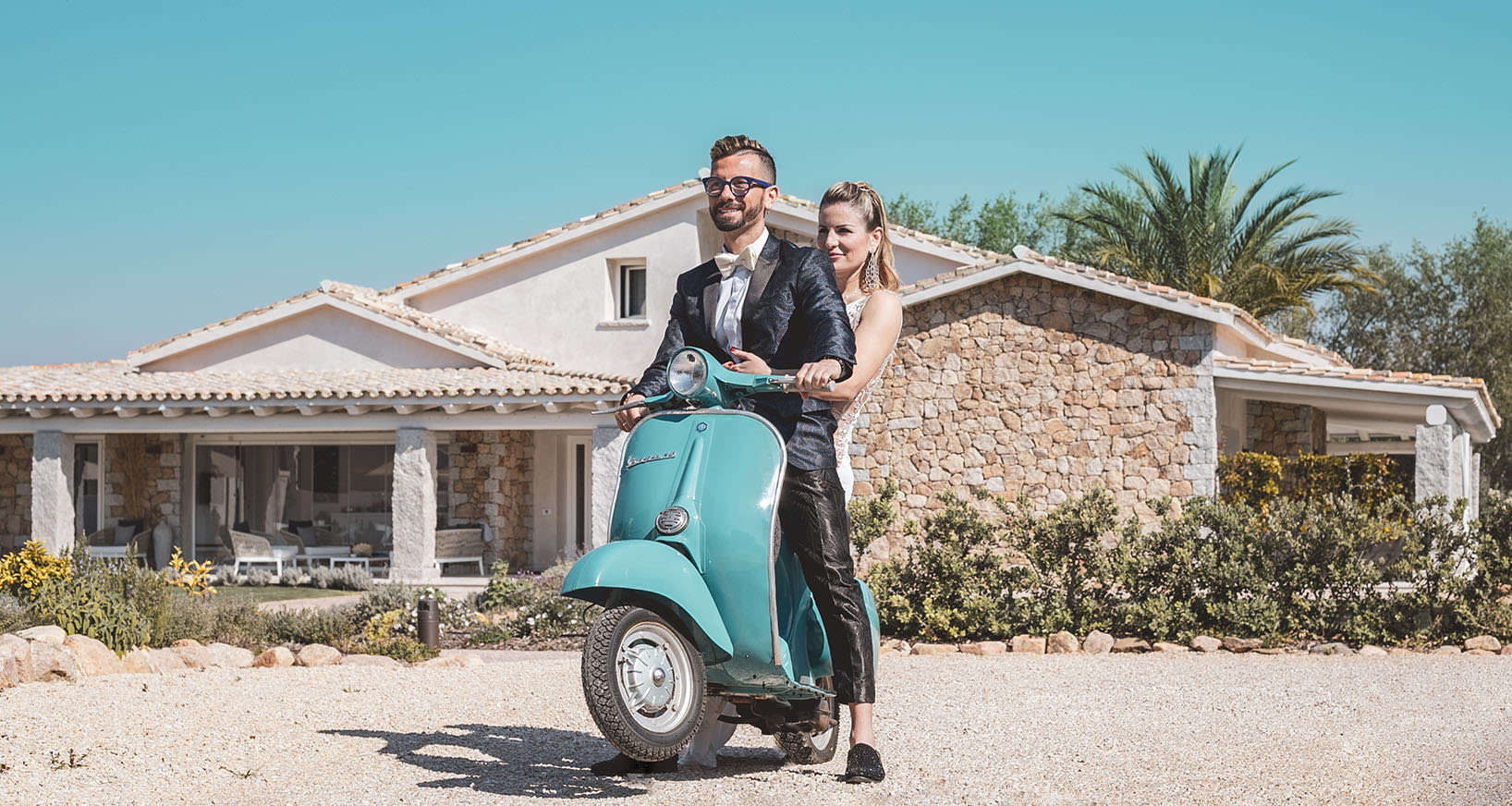 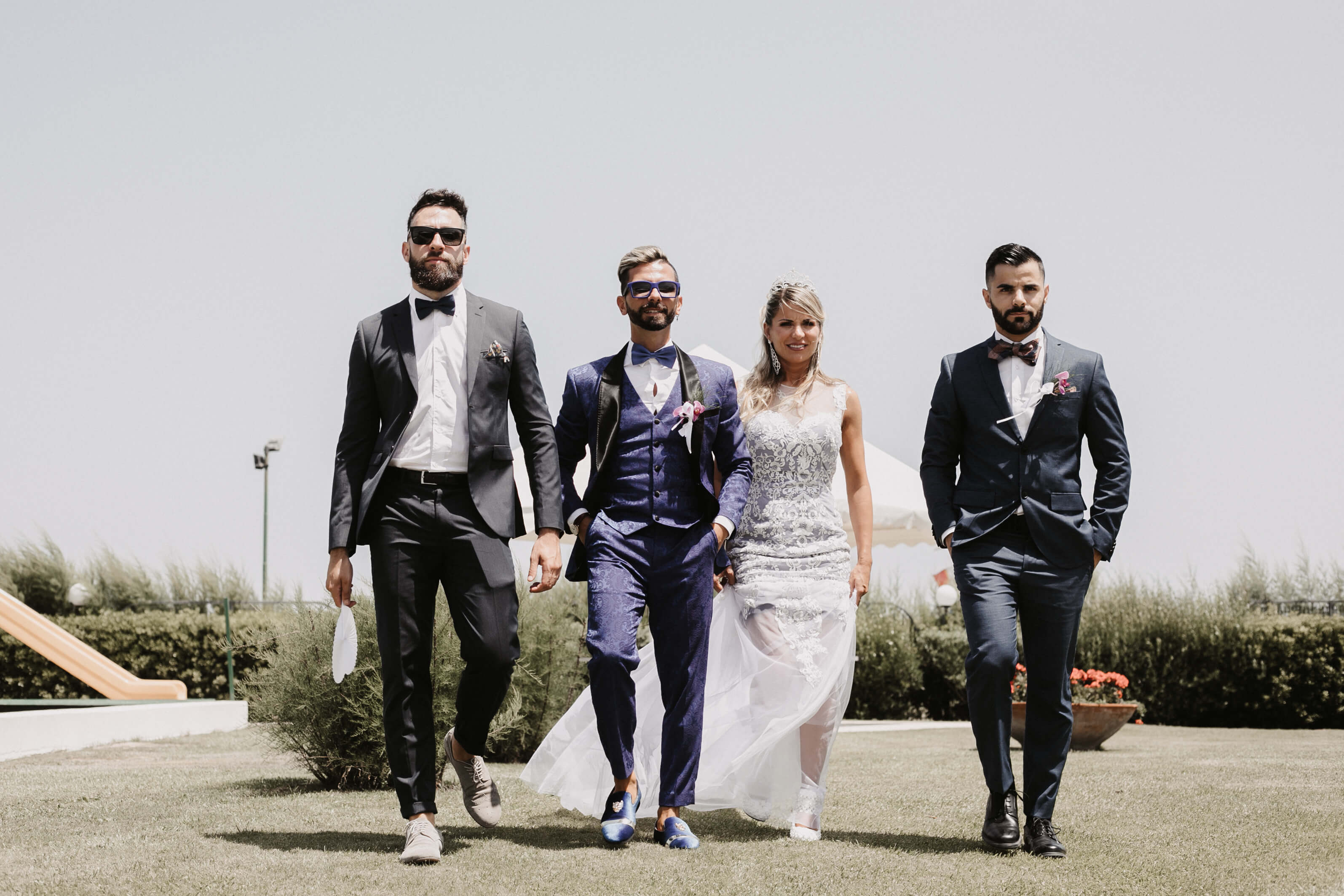